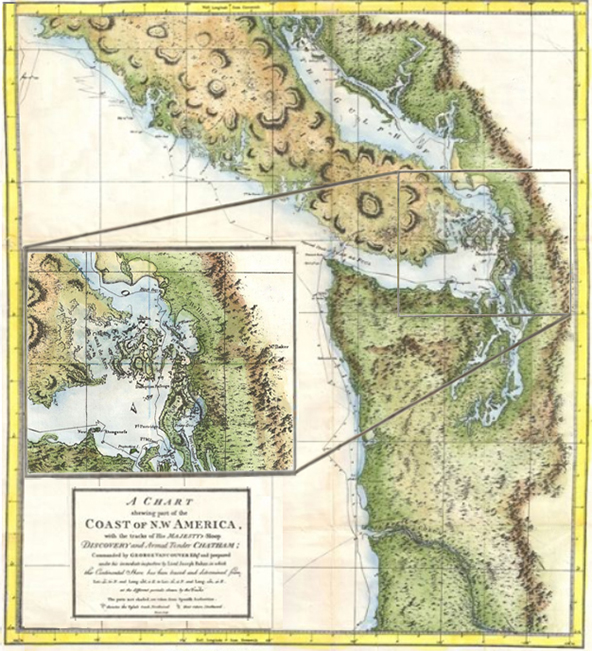 Our location. Image modified from Captain Vancouver’s 1798 “Chart showing part of the Coast of NW America.”

We are located in the heart of the Cascadian bioregion in Northwest Washington, near the foot of the North Cascades and the flank of the San Juan Islands, surrounded by place names like Nooksack, Whatcom, and Chuckanut. 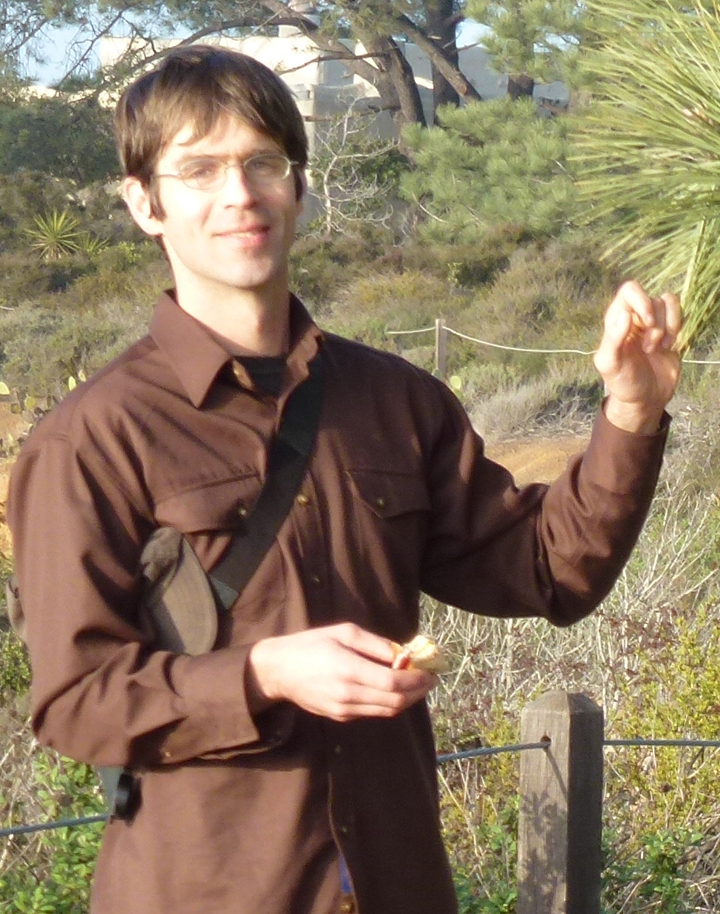 Abe has a passion for plants and indigenous foods that traces back deep into his childhood. His early aspirations as a botanist led him to Northland College on the south shore of Lake Superior, where he completed a Bachelor’s of Science in Natural Resource Management. Since then, research projects have taken Abe to many corners of the planet, most notably, to Nepal where he served as an ethnobotanist for the Peace Corps with Langtang National Park from 2003-2004, and then to NW Yunnan and back to Nepal, where he worked as a volunteer botanist for the Missouri Botanical Gardens monitoring vegetation changes in the alpine areas during the fall of 2009. More recently, in 2011, Abe completed a Master’s Degree in Ethnoecology at the University of Victoria under the Northwest Coast ethnobotanist, Dr. Nancy J. Turner. For his thesis research, Abe collaborated with Kwakwaka’wakw elder Kwaxsistalla (Clan Chief Adam Dick) to experimentally restore a traditional estuarine salt marsh root garden near the remote First Nation village of Kingcome Inlet on the Central Coast of British Columbia. Abe now lives in his home town of Bellingham and is an active member of the Washington Native Plant Society, the NW Mushroomers, and the Society of Ethnobiology. He is the director of Salal, the Cascadian Food Institute, an Adjunct Professor at Western Washington University, Whatcom Community College, and Royal Roads University, and actively researches, promotes, and eats the indigenous foods of this bountiful bioregion. 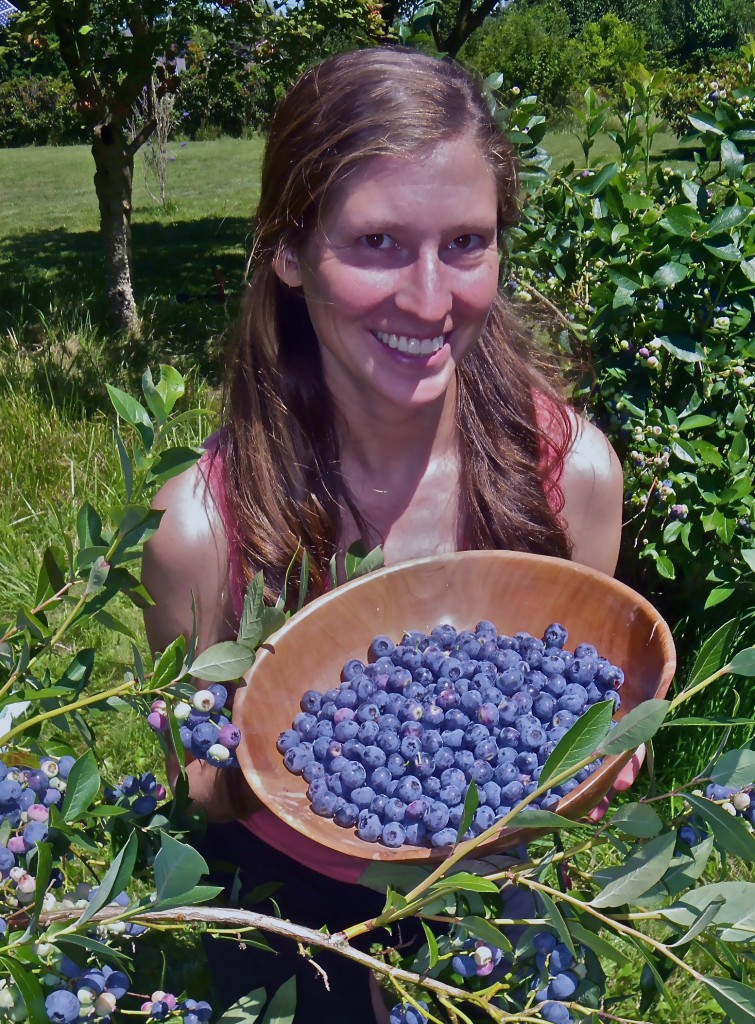 Katrina is a graduate student at Western Washington University (Huxley College of the Environment). Her research focuses on the effect of sea-level rise on estuarine ecosystems in the Pacific Northwest. Katrina has worked for a number of conservation organizations including the Skagit River Systems Cooperative, the Hakai Beach Institute, BC Parks, Raincoast Conservation Foundation, and Fisheries and Oceans Canada. She is Secretary and Co-Program Coordinator for the Komo Kulshan Chapter of the Washington Native Plant Society. Katrina loves salt and makes her own sea salt as a hobby. She is currently lobbying the State of Washington to develop the necessary regulations for her to begin offering her tasty salts for sale.